How Visualization Can Progress a Masterplan

Related Santa Clara will be the largest private development in the history of Silicon Valley. Located directly adjacent to the Levi’s Stadium, this ground-up integrated development will see a $6.3 billion USD investment on 240 acres, with over 9.2 million sf under development that will create over 5 million sf of office, hundreds of units of hotel and serviced apartments, 1 million sf of retail and entertainment, and over 1,500 units of housing including affordable units. The current masterplan is by Foster + Partners.

Red Leaf has worked closely with both Related, Foster + Partners, and other designers to breath life into the master plan in these early stages. As with all masterplans, design specifics can be sparse but we make it our job to create visuals that imbue a clear sense of place with a feeling of reality in every detail. 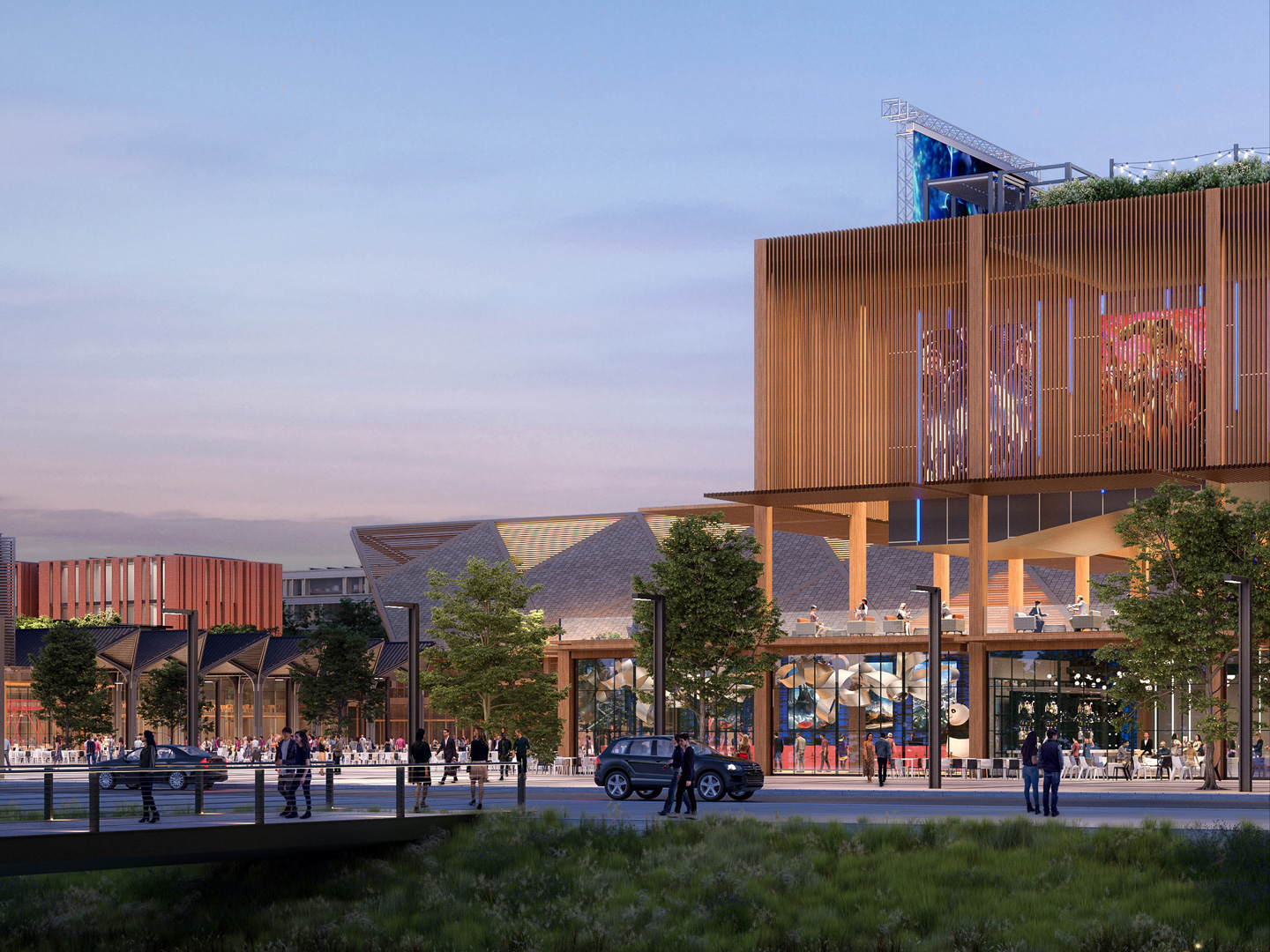 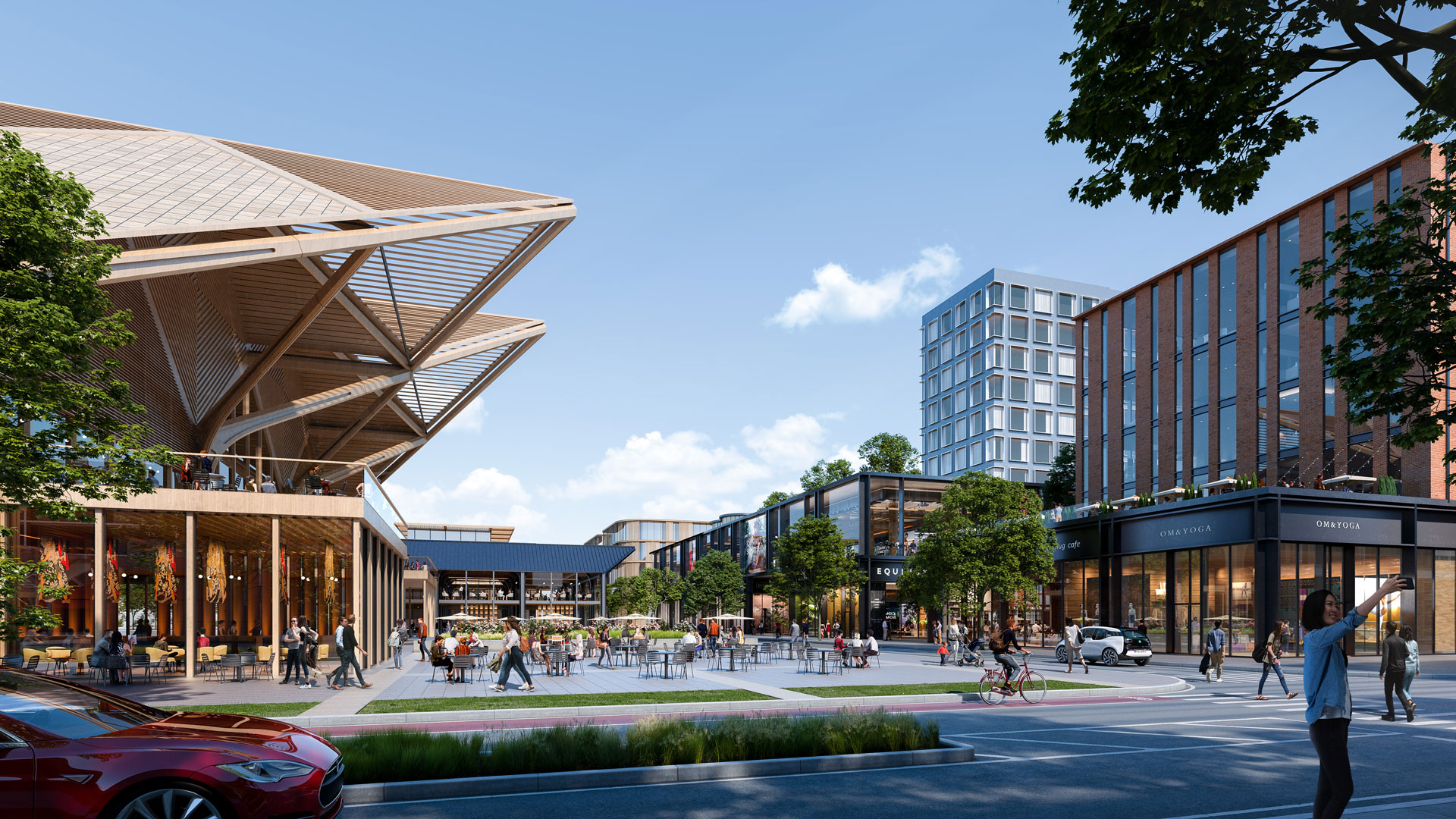 Creating A City Before a City Exists

During the initial media-blitz imagery development, Red Leaf was to create an experience of this place but before most architectural specifics had been addressed by the masterplan architects. We were self-directing in resolving this quickly, and we made it our job to intelligently design the un-designed. Additionally, in order to create a cohesive story for Santa Clara, we guided the team toward a decision to make the food hall always visible, acting as a visual cue to anchor one in this new urban place.

We made sure we understood the target market and population for Silicon Valley. This is not Los Angeles. We hired talent that honed-in on the right styling with an appropriately diverse population group. 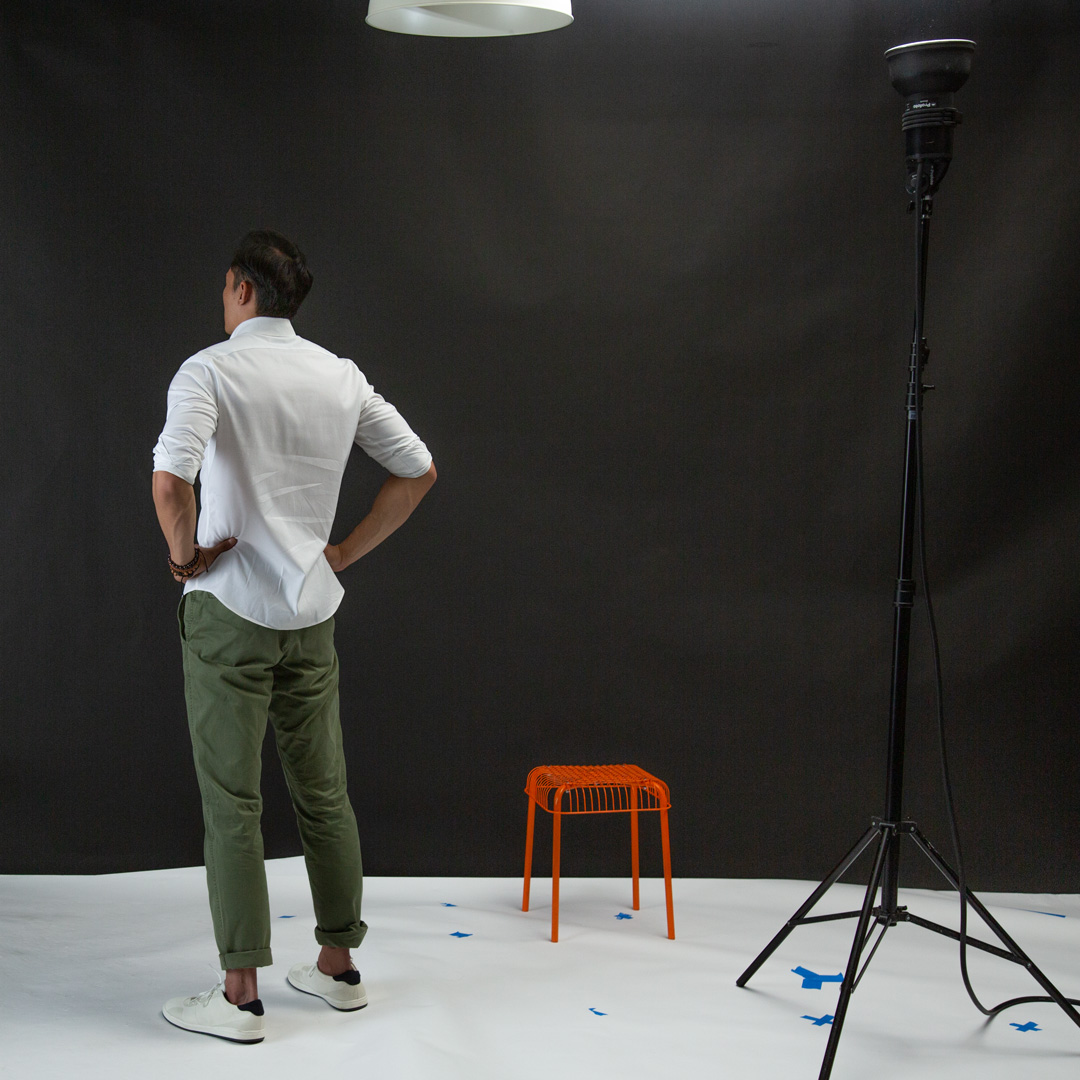 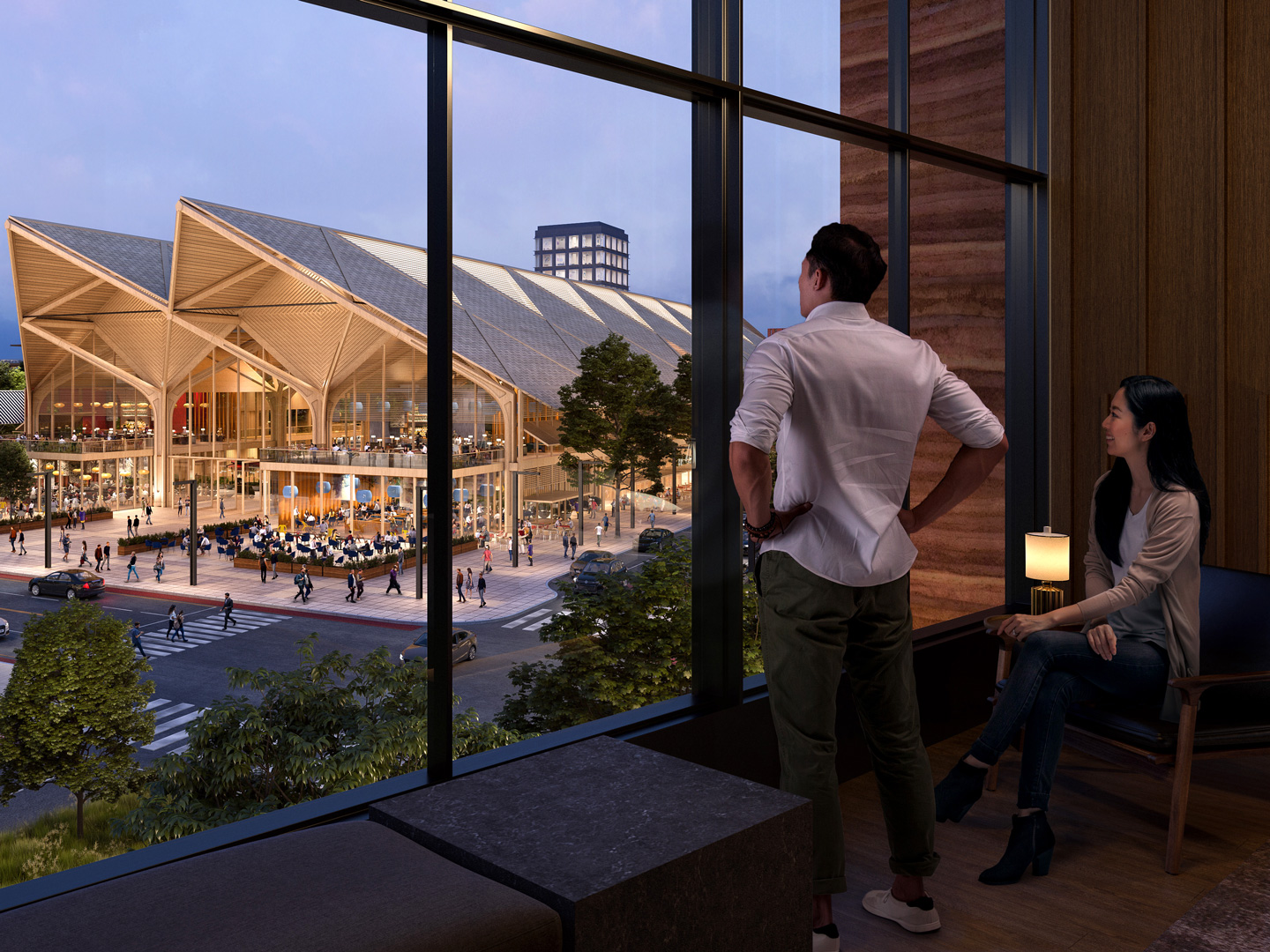 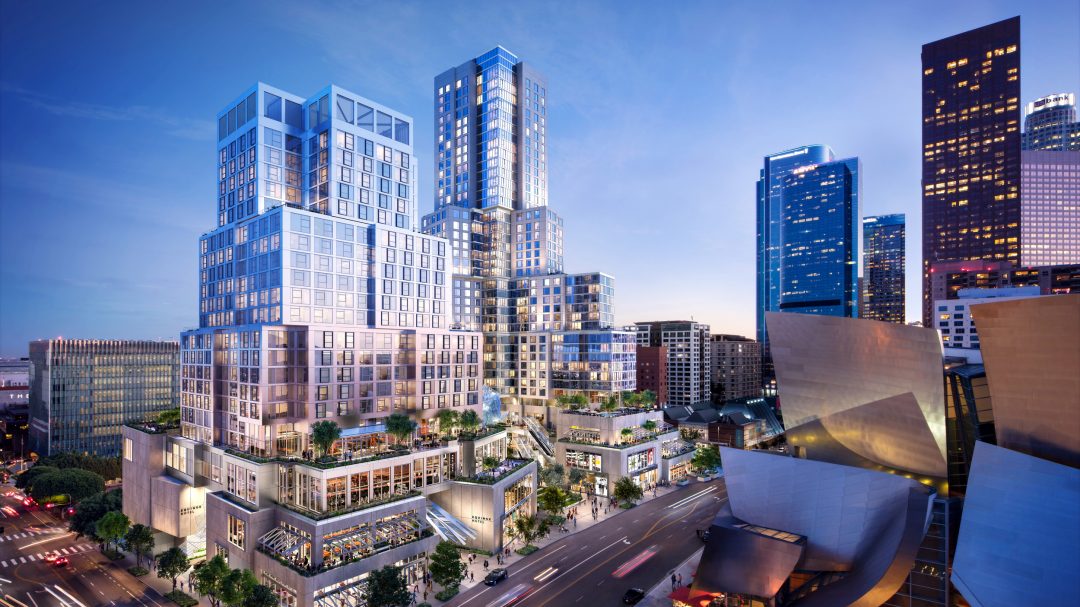 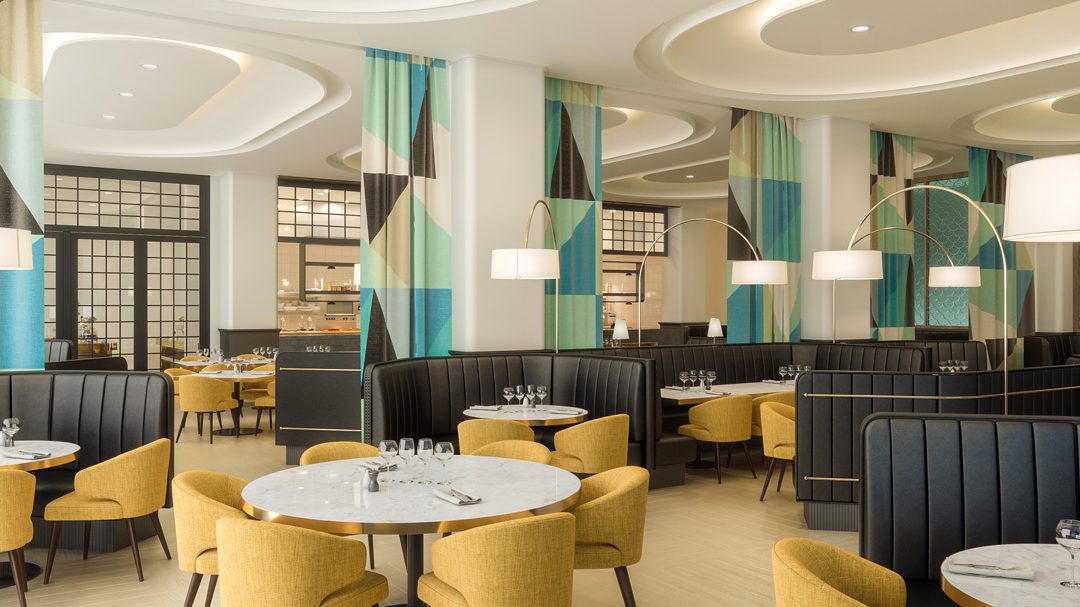 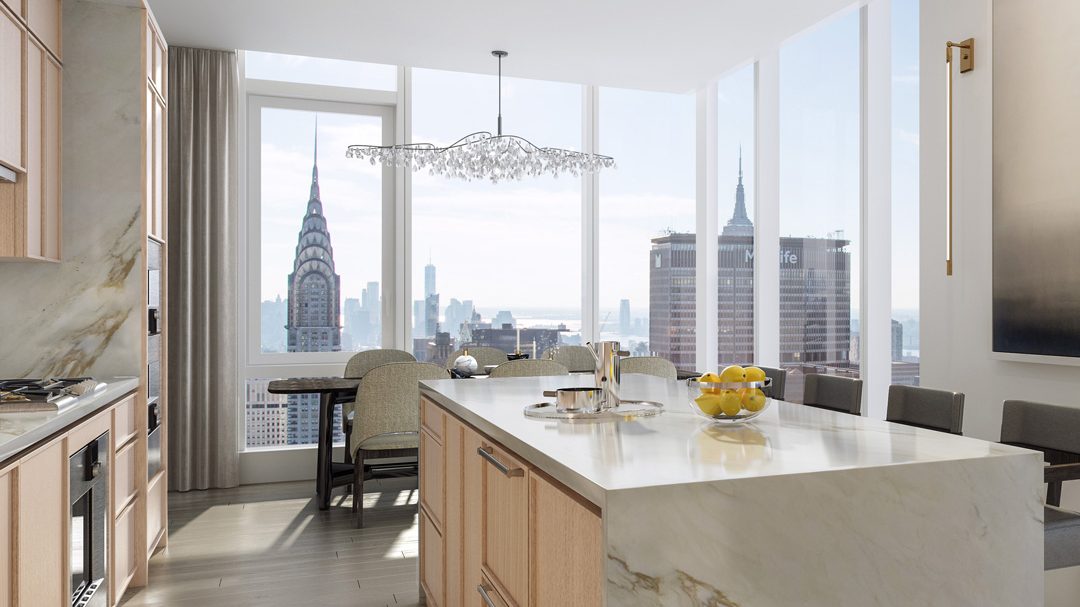